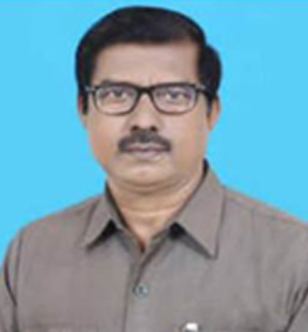 Dr.B.P.Chandramohan received his Bachelor’s Degree in Economics from Presidency College, Chennai. His Master’s Degree was at Guru Nanak College, Chennai and earned his Master of Philosophy in Economics at Madras Christian College and the Doctorate Degree in Economics from the University of Madras as a Junior Research Fellow, UGC. Entered into Tamil Nadu Government Collegiate Service in 1988 and superannuated from Presidency College in 2018. During this period of service he supervised 22 MPhil Scholars, 17 students leading to PhD degree and one post-doctorate fellow. He presented 12 research papers in various universities in the United States of America, Germany, Malaysia, Singapore and Sri Lanka and presented 129 research papers in international and national conferences and seminars. He has to his credit 49 full papers published in seminars and conferences and 23 papers in Journals and 26 articles published in books as chapters. He published 2 books as single author and another five as edited books. He has completed 4 Major Research Projects and one minor research project financed by institutions such as UGC and ICSSR. He is a Life Member of various academic bodies like INSEE, ISEE and Society of Wetland Scientists. Prior to assuming the post of General Secretary, B.P.Chandramohan served the Indian Economic Association in various capacities as Executive Member representing Tamil Nadu, Joint- Secretary and Vice-President.